This website is optimised for use with Javascript. If pages don't display or function correctly, please make sure you have Javascript enabled.
VW POLO 1.4 BLUE… - Tunit Diesel Performance Tuning
Google+ 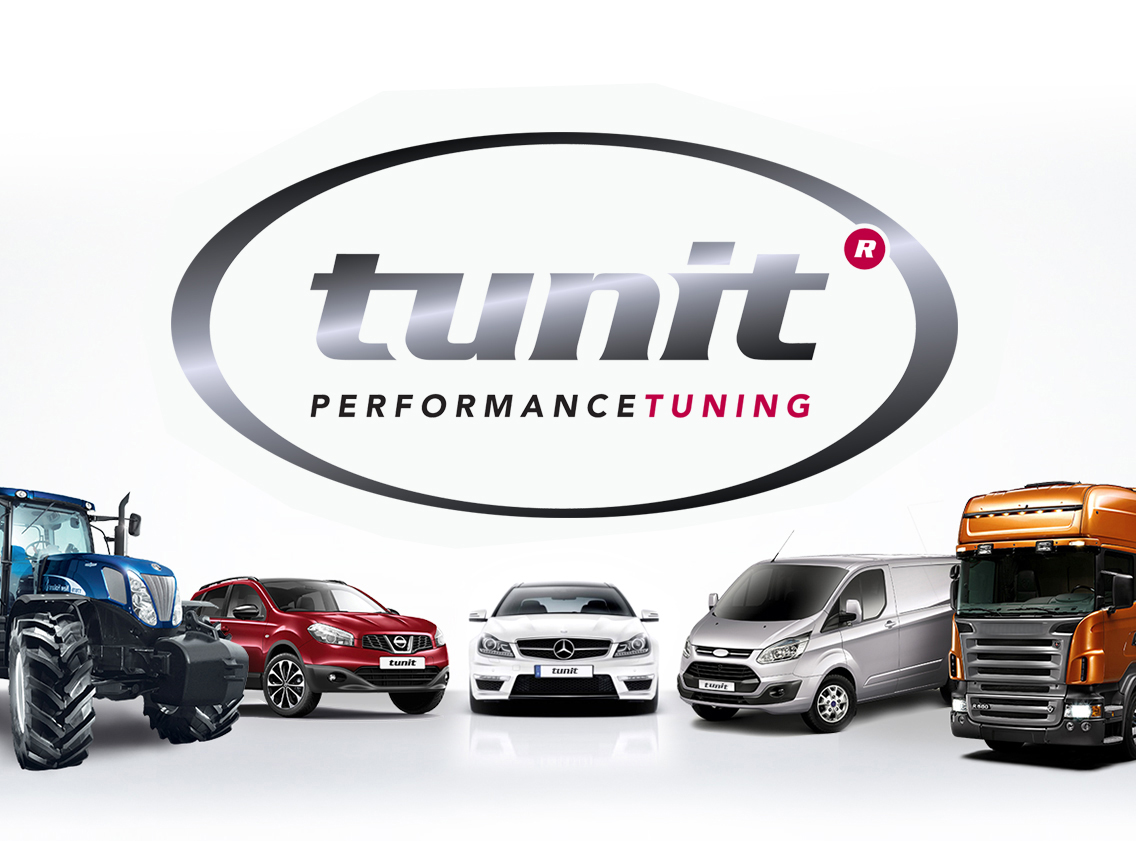 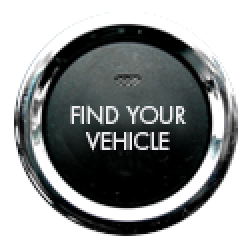 A selection of the latest vehicles which have been tuned at Tunit HQ or by one of our network of dealers. 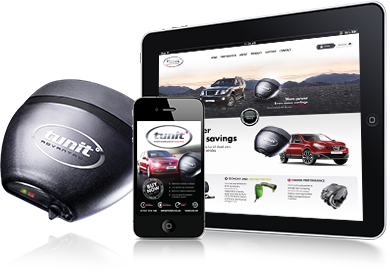 Jordan recently bought a VW Polo 1.4 Blue GT and came straight to have a Tunit Optimum Plus fitted. After a simple one plug installation of the Tunit Optimum Plus Jordan was shown how to navigate through the smart phone app and was impressed by the speed in which he could change from economy mode to sport plus mode. The Tunit increases the power of the Polo from 148 bhp up to 169bhp as well as an increase in his torque from 184 lbs/ft up to 226 lbs/ft

Jordan returned a month later to try out the Tunit Power Pedal. After being impressed on a test drive with a much better throttle response on top of his already improved power, he also decided to buy the Power Pedal for his VW Polo.